There is a lot of controversy over whether electric cars (EVs) are really "greener" than cars with internal combustion engines (ICEs). To avoid empty talk, let's take a brief look at the main types of harmful emissions.

There are two general categories of vehicle emissions: direct and life-cycle.

Direct emissions are emitted through the tailpipe, through evaporation from the fuel system, and during the fueling process. Direct emissions include smog-forming pollutants (such as nitrogen oxides), other pollutants harmful to human health, and greenhouse gases (GHGs), primarily carbon dioxide. All-electric vehicles produce zero direct emissions, which specifically helps improve air quality in urban areas. Plug-in hybrid electric vehicles (PHEVs), which have a gasoline engine in addition to an electric motor, produce evaporative emissions from the fuel system as well as tailpipe emissions when operating on gasoline. However, their direct emissions are typically lower than those of comparable conventional vehicles.

Life-cycle (well-to-wheel) emissions include all emissions related to fuel and vehicle production, processing, distribution, use, and recycling/disposal. For example, for a conventional gasoline vehicle, emissions are produced when petroleum is extracted from the ground, refined to gasoline, distributed to stations, and burned in vehicles. Like direct emissions, life-cycle emissions include a variety of harmful pollutants and GHGs.

In the case of electricity, most electric power plants produce emissions, and there are additional emissions associated with the extraction, processing, and distribution of the primary energy sources they use for electricity production.

The chart below will help you to better understand the difference between described emissions. It includes: 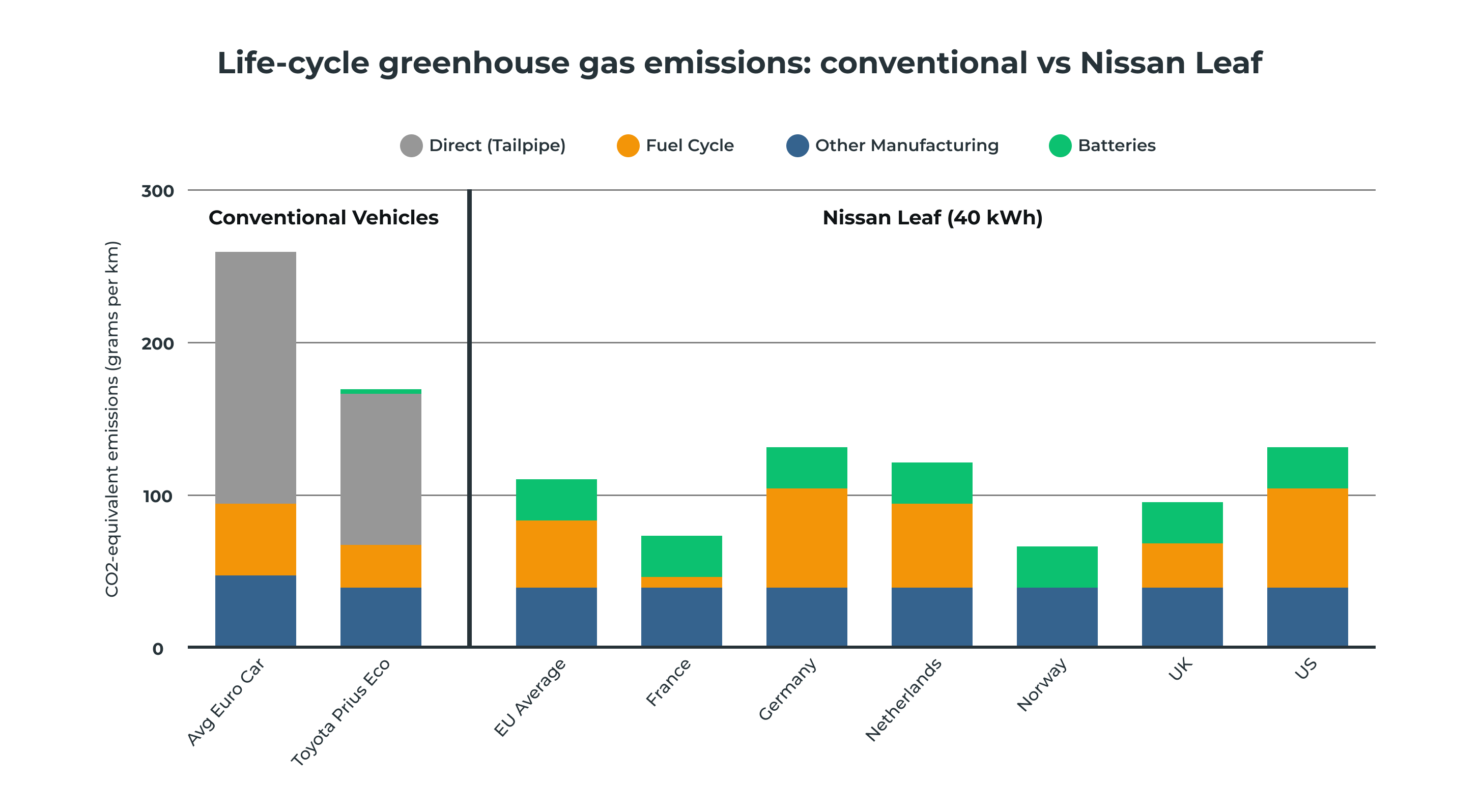 So, EVs and PHEVs running only on electricity have zero tailpipe (direct) emissions, but emissions may be produced by the source of electrical power, such as a power plant. In geographic areas that use relatively low-polluting energy sources for electricity generation, PHEVs and EVs typically have lower life-cycle emissions than similar conventional vehicles running on gasoline or diesel. In regions that depend heavily on coal for electricity generation, EVs may not demonstrate a strong life-cycle emissions benefit. 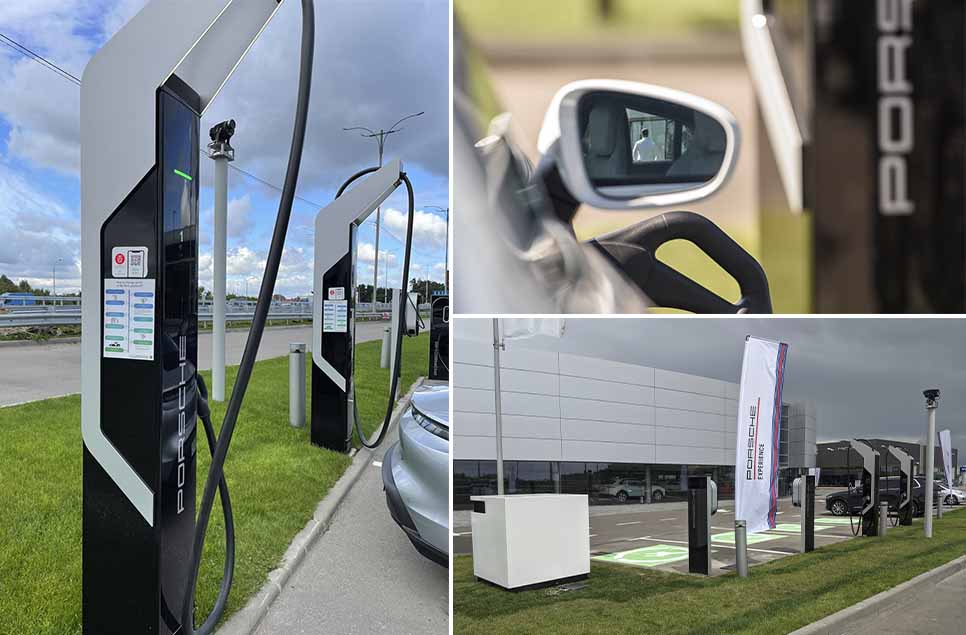 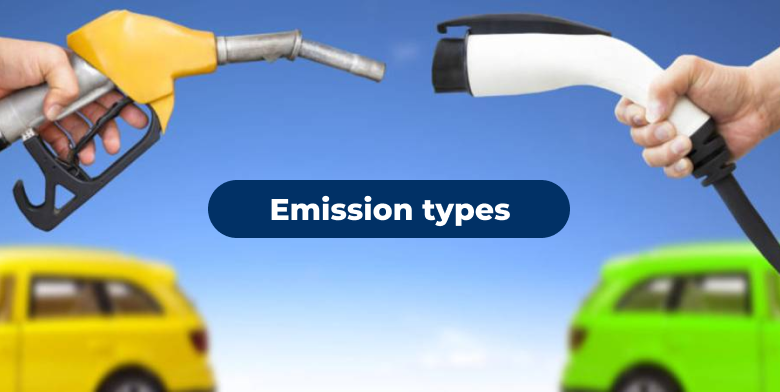 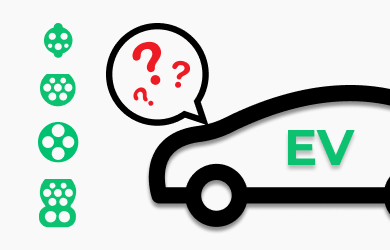 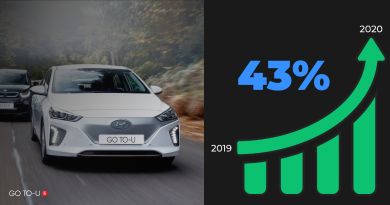 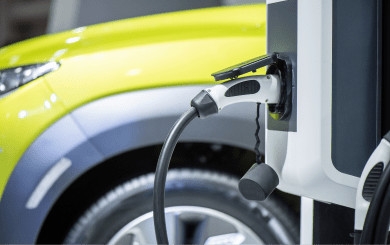 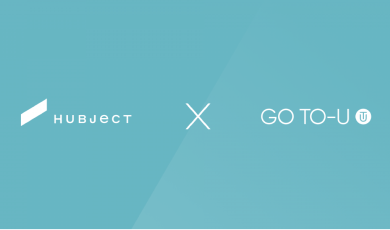 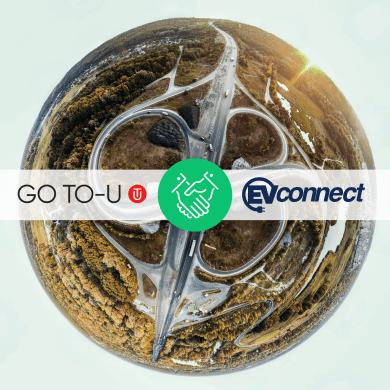 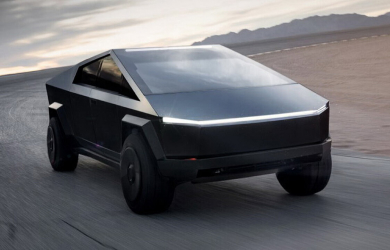 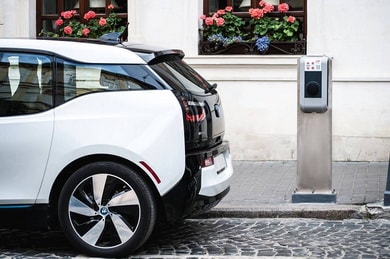